Is Arya a reincarnated Lyanna? 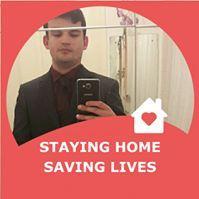