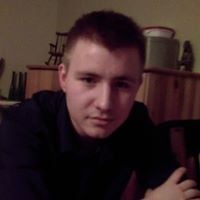 How good was the water dance?