Spoilers: For the Watch 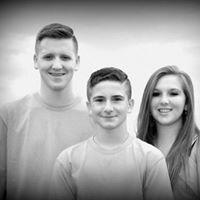