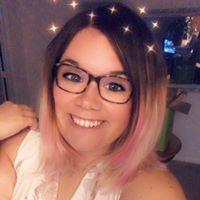 What will Stannis do? (Show spoilers)