How is the Wall Coming Down? 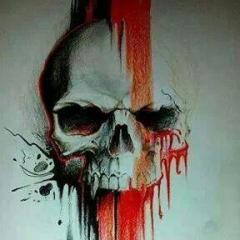