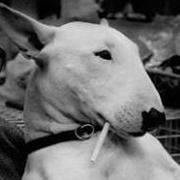 ...and the women of Dorne get some get back...SPOILER?? OF COURSE