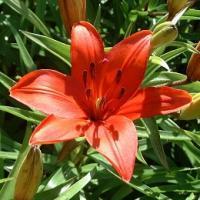 Which story arcs have stayed closest to the books and why? (SPOILERS)