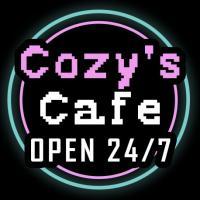 What will the dragons do now?