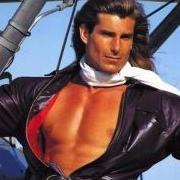 How would Davos know what happened to Shireen?