(Spoilers All) Textual Evidence Davos Could Be A Targ.... 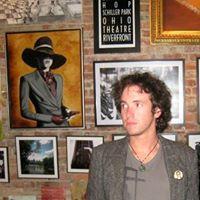