(Spoilers)The Spider was the Harpy? 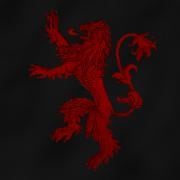