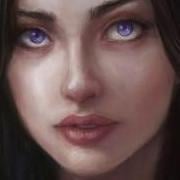 Jon's Will To Live