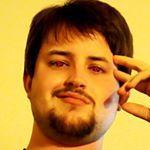 what robb could have done better?