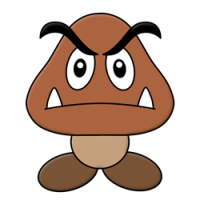 [SPOILER] So about Dorne...