Origins of the dagger...Is it important? 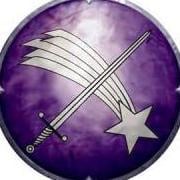