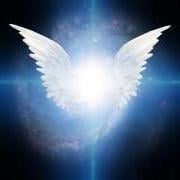 Bran As Tool Of Extrapolation, Wiki Of Westeros