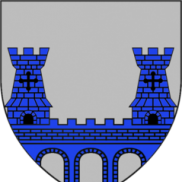 Minor characters you wanna see lose and why?