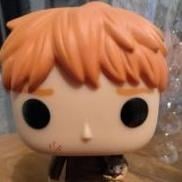 The Haunting of Hill house [spoilers]