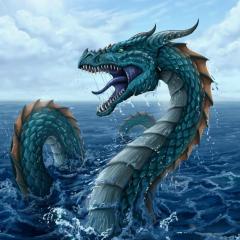 Is death good? Why fight the Others?