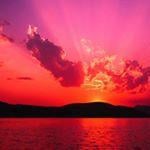 Who are these People?