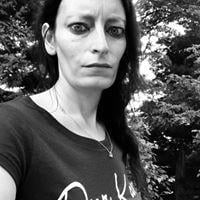 Symbol at the Last Hearth

By TheValonqarThatWasAzorAhai, April 15, 2019 in E01: Winterfell