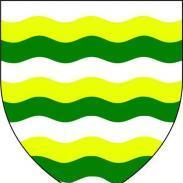 What will be the final WTF moment?