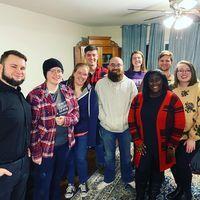 The Official Count of Kings