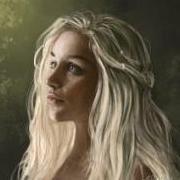 Title of the last episode