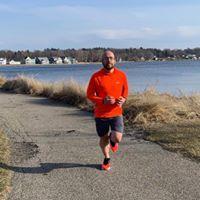 The "council" was simply a rubber stamp