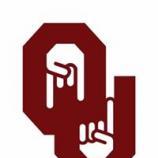 Best episode of the season and maybe of entire series