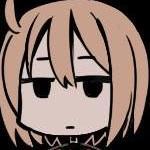 Just how many people knew about the incest?