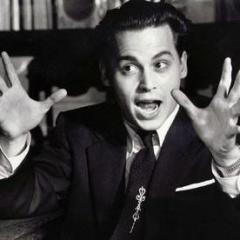 Medieval miracle as inspiration for Bran's fall from the tower?

By Daniel von Gothenburg, Tuesday at 06:06 PM in General (ASoIaF)