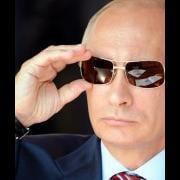 Which of Baratheon brothers you respect the most

By Putin, February 24 in General (ASoIaF)