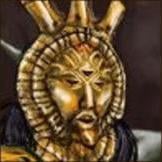 Communism vs Capitalism does anyone actually think we'd be better off in a Communist society?