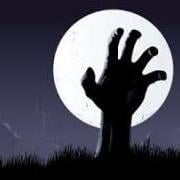 Lost and Found: The Series & Histories of Valyrian Swords of Westeros