Daenerys is the main character 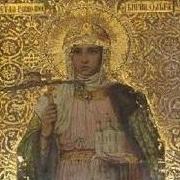