Fate of Lady Stoneheart in WoW 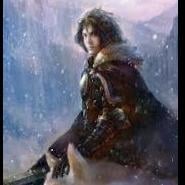