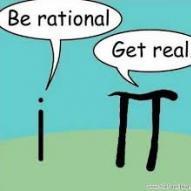 Exercise & Fitness: it’s a marathon, not a sprint