Why was Lady Tanda Stokeworth Running? 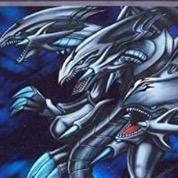