The birth of a li’ pup (Ghost) 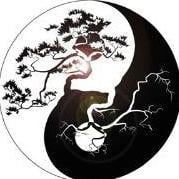 By Nadden,
March 27 in General (ASoIaF)