What Are You Reading? Second Quarter 2022 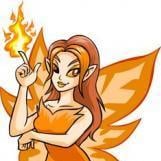