The fisherman's daughter: a proposed explanation 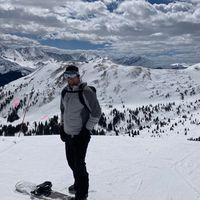