The Economics of Warfare 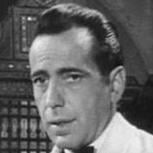