The Maesters Poisoned the Kings 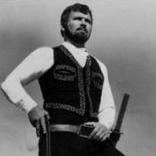