Was it only Cersei's idea for Jaime to join the KG? 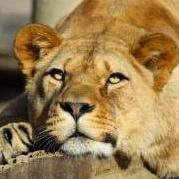