Surprisingly dumb moves made by clever or smart characters 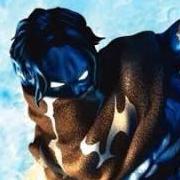