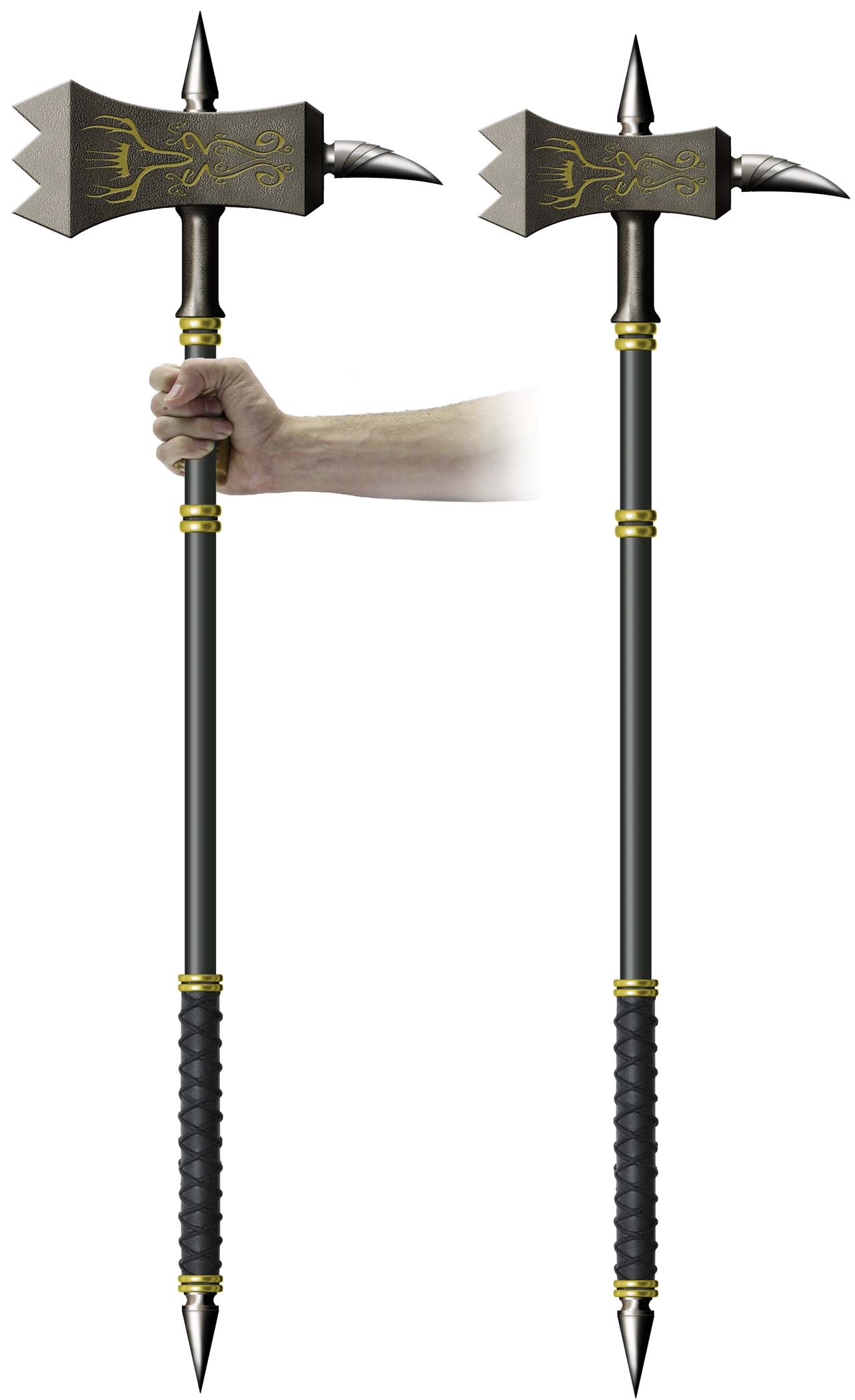 Timeline for the project.