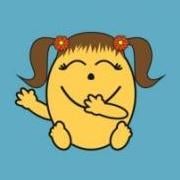 By Pebble thats Stubby, March 21, 2013 in Brotherhood without Banners