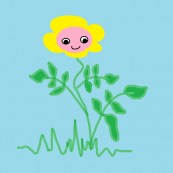 Pictionary - A Collection of Beautiful Drawings