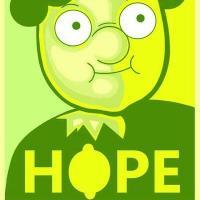 [No Spoilers] The Ros Appreciation thread