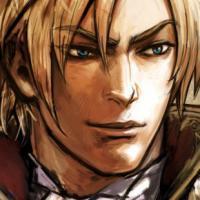 Go To Topic Listing E09: The Rains of Castamere
×