To go north, you must journey south... 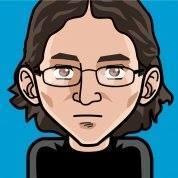