Quotes about / by Robb 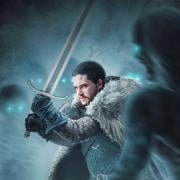