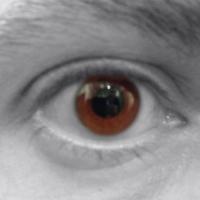 Is Daenerys a Fake Lord of Light?